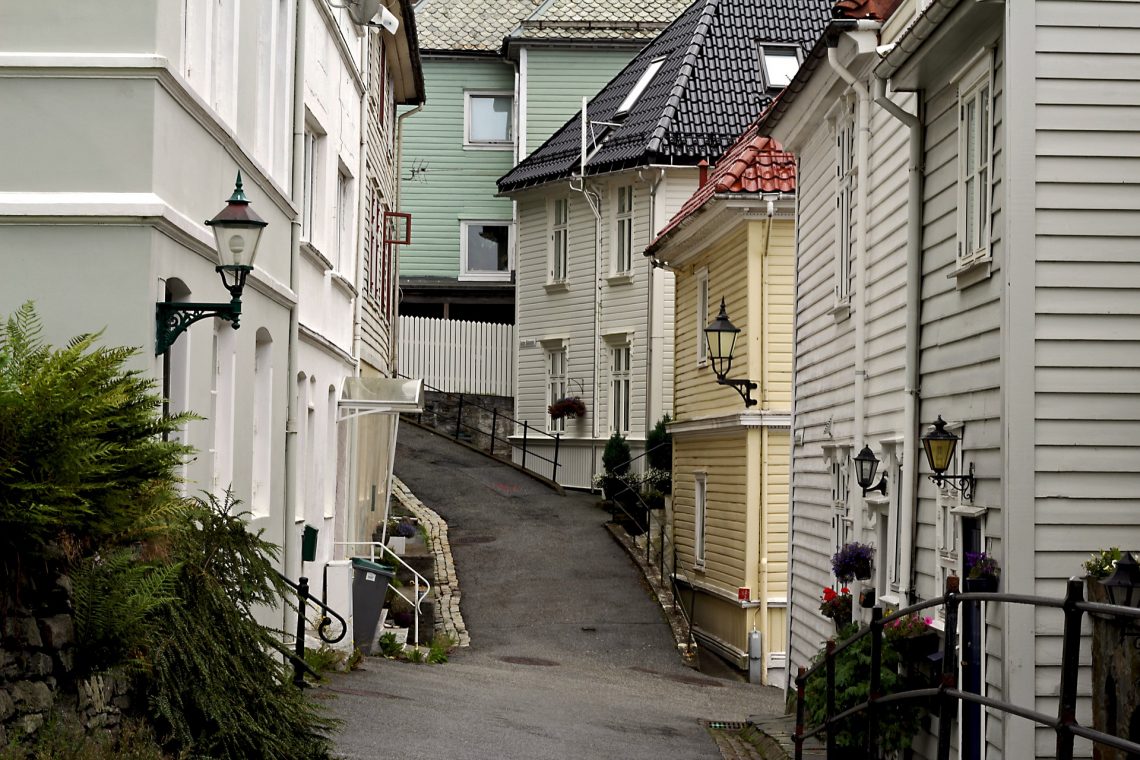 Let me start from one of the neighbours we had while I was growing up. He was a brother to the tenants who lived next door and typical of Nigerian settings, he was called  “uncle”. However this gentleman, no that word does not befit   him but this adult was currently jobless and if I remember correctly, his status was “waiting to travel”. I did not think much of it when he asked me for my school address. I gave it to him. I was in the boarding school and since he originally lived in that town, I gave him.

But when I went to school, this uncle wrote me a letter. In this letter, he was giving me advice not to fall in love with anyone bla bla bla. Unsolicited advice if you ask me because in high school, my head was fully buried in my books and fellowship. He also sent his GCSE slip which was rather annoying as it meant I had to see his picture.I did not reply and when I went home for holidays, this uncle would send his nephew to drop love notes for me and to tell you, this was a proper uncle. I was a child, between 13 to 14.

One day, his nephew brought a 4 pages A4 letter that had every line covered in ink

What could he have written? I definitely could not read it in my house.

So I went downstairs to read the  letter.. I trembled with fear. I then  went to meet my  friends on  the next street because they were also mentioned in the letter.

What is love making?

I was so distressed and shocked that I actually started bleeding. I decided to go and show my friends the letter .I could not handle it alone.

I went to meet my friends (neighbours on the next street) but we went very far to read the letter. Unfortunately as we were reading the letter, my friends’ mother was passing by. I was so afraid but they  reassured me that their  mother could not read. They advised I ignore the uncle .

I tore the letter as I could not take it to my house.

I never told any one of my siblings. You won’t even believe this uncle still came to visit me in the boarding house one day and I must confess I didn’t act very nice

And he was a quiet looking neighbour. If my mother had seen that letter, I am so sure he would have been sent home because it was not too long after this I came home only to see gloomy faces. My mother returned from a meeting in our neighbour’s house where there had been discussions as the other brother of this uncle had impregnated   a girl I knew who lived in the house opposite ours. This girl was an acquaintance but in the same year class like me.

And I know people who were abused  sexually as children by their neighbour uncle, auntie or househelp because their parents were too trusting . And the stories are  countless of what  innocent looking neighbours have done.

So just before we talk about dealing with those neighbours with drama, maybe this is a good time to just silently make a check  of all the neighbours around you, in your home or outside/Are you trusting anyone too much and entrusting your children to potential molesters? We live in a wicked world where some fathers are impregnating their daughters talk less of an unrelated person so please shine your eyes.

Rather than continously asking your neighbour to babysit your child, look for someone to pay and please check them out first.

Let us also empower our children  by giving them education about boundaries /sex education as age appropriate. If you have any issues with doing this, contact me and I would bd glad to point you to the right direction on where to get help

There are neighbours out there, good, bad and ugly.

We can’t change them but we can protect our loved ones by being very observant and in the words of Nigerian pidgin  “shine your eyes *,

there are digressive people out there 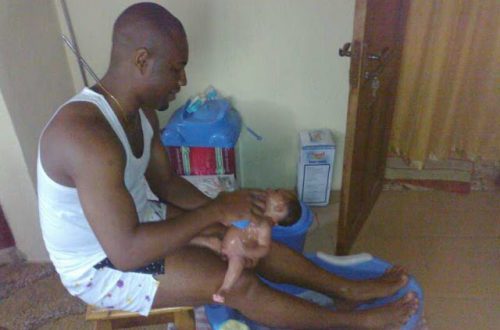 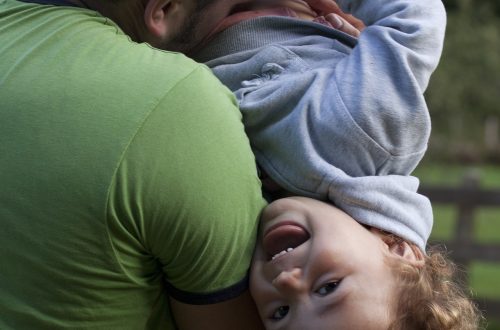 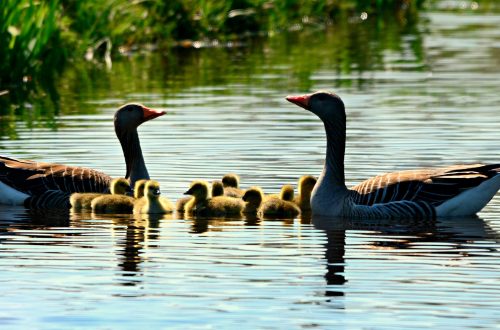