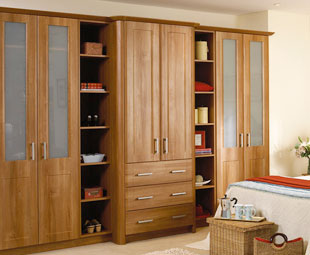 I love my husband. Love was not at first sight but it came and it is here to stay.  However, the process of oneness is not as simple as ‘…I now pronounce you man and wife…’  I’d like to share one of the first conflicts  I faced in my marriage.I expected a few storms and I tried to imagine various scenarios that could arise but nothing prepared me for this particular issue.

Being the only daughter in a large household, I had always enjoyed the privilege of having my own room, with my own furniture. As a student, I bought a house and enjoyed a very large bedroom with ample storage spaces and having a very fashionable father meant I have a lot of clothes. As I moved into my marital home, I asked my sweetheart where I would store my things and he couldn’t understand my question. ‘In the wardrobe of course!’ he replied. ‘Then where would you put yours?’ I asked as I could only see one wardrobe. ‘We will share this one’ was his reply.  I had four boxes of clothing, one big box of shoes and a box for handbags – he had to be joking right?!

According to him, anything that could not fit in the wardrobe should go to the garage as I probably didn’t need it.  I tried to be angry, I tried to be sweet, but nothing seemed to explain to him that one wardrobe was not ideal for any woman, let alone to share with someone. I couldn’t believe that I was actually going to have to pray about it.

Sometimes I would start my prayers by saying

‘Lord, I can’t believe I am coming to you for a wardrobe when souls are perishing….’ but this was a real issue for me.

Going to the garage to look for what to wear on Sunday was not funny and I actually took some things back to my father’s house, after all I still had a wardrobe there.  Nagging did not help and the prayer was not answered speedily.  It took a whole year of begging God to open my husband’s eyes to this major need. I thank God for the friends who prayed with me as well.  My sister-in-law was coming to visit for a while and as we were doing some shopping for her arrival, there was a beautiful wardrobe that came with a study table and chair.  Hubby wanted the table and chair so I got my wardrobe.  I remember taking pictures and sending to friends saying ‘it has arrived!’

It was definitely not an area of conflict I envisaged but one I learned from. Whatever your initial shocker might be, God is interested in hearing about it, and as long as he ordained the marriage, He is very willing to see it flourish, so let Him in on everything. Stay blessed. 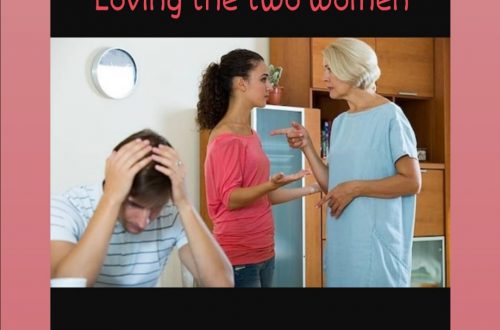 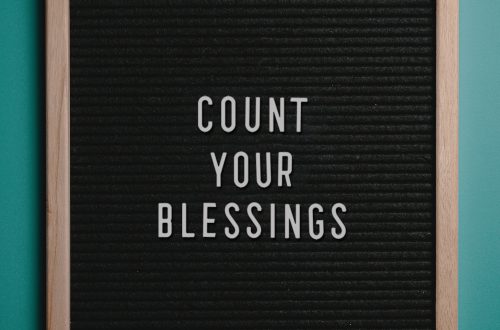