I have been doing a series of teaching on a Bible character, Abraham. I do not know how familiar you are with his story but he sure teaches us a lot of things. While sharing with my girlfriend on the progress of my lesson, she shared her own experience as she tried to relate the story of Abraham to the 0-4 years old  class she teaches.

So  God told Abraham to leave his father and mother and go to the land he will show him.

But that is not nice, one of the youngsters objected, how can God say Abraham should leave his daddy and his mummy ?

She  tried to explain but was happy when the class was eventually over. However , the next Sunday, she started her teaching about how Abraham’s herdsman  and Lot]s herdsmen  (his nephew- who followed him ) were fighting for water and wells.

She explained to the children how peace loving Abraham was and how he tried to settle the dispute by asking Lot to choose one part of the land .

Why were they quarrelling ?

It was because of a well they found .

What is a well? The same child asked her.

It is where you can get water, a hole dug in the ground

Finally happy she had managed to explain what a well was to the puzzled child and his fellow classmates, she noticed that the child was still confused

“But why will they be fighting for water, everyone has a tap in their house ”, he said

Children, seeing the world through their eyes. How often a child reminds us of those days when we thought everyone was equal, when we went to school and perhaps wore  the same uniforms with everyone  and it did not matter whose father had the better paying job…Until we grew up and discovered that , not everyone has a tap and some had to get their water from wells… …figuratively perhaps for some but it did change things.

What was that change for you ? It got me thinking. A girlfriend once said her father told her she must learn to dine with kings and eat with paupers. I loved the concept this child had, one that made everyone qualified t have the basics in life; Everyone has a tap 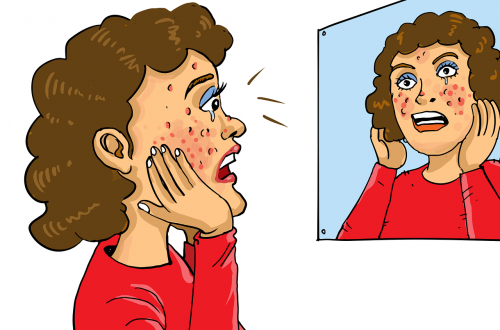 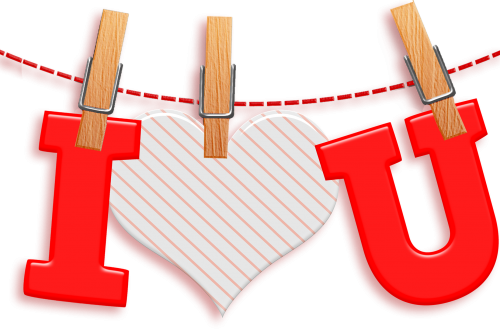 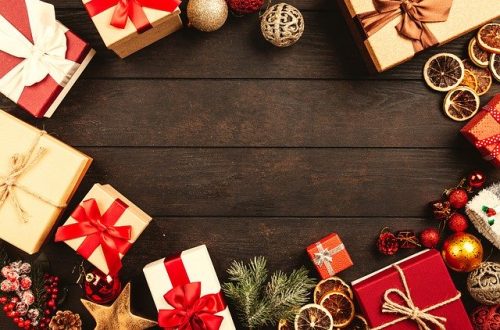