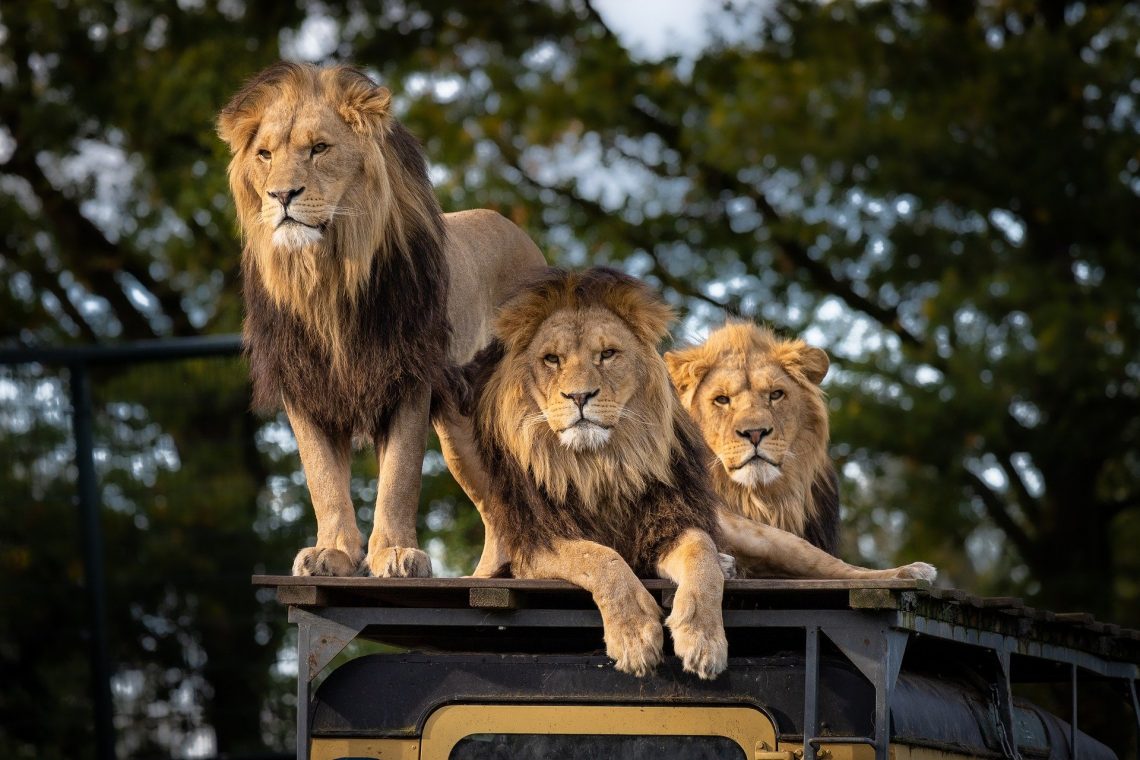 In the course of waiting on the Lord, a lot of things happened that made me wonder why people, including Christians act or say the things they do. Being a matured single doesn’t make you any different from the seemingly young single girl out there. Sadly people think the pressure of age is enough reason for a matured single lady to target another woman’s husband   or for crazy unsolicited  advice to be offered by so called well-meaning people all in the bid to get her married.

Some 13 years ago, some of us in  my church were looking to invest in Agriculture so we were going to look at some available land for farming. We were to assemble in a much older brother’s place but when we arrived he was dressing up, he came out and introduced us to his wife.Before then another brother had asked if she was going with us and she said a capital NO apparently she didn’t have any interest. When it was my turn to be introduced  since most of us were meeting her for the first time, he said “and this very beautiful sister is Benny.” With supersonic speed she got dressed and came along with us. Why he introduced me that way I cannot tell because the brother and I were just on greetings level in church and he was far older. I just made sure I stayed far away from both of them on that trip and subsequently. I didn’t want to be the subject of any marital squabbles. She was definitely one of those  women who think that every matured single lady has eyes on their husbands.

I have this close older friend, Mama J from church and we lived two streets apart, she was married with three boys and I spent a lot of time in their home because I was in between jobs. One morning I was entering her apartment while she was seeing her friend off, let’s call her Promise. When she got back she was fuming. I asked what was wrong and she said promise was warning her to be wary of matured single girls and told her to stop me from visiting her so I won’t snatch her husband because as far as she Promise was concerned she can never allow any matured lady visit her home and snatch her hubby on the pretence of being a Christian sister/friend. Mama J said she told her no woman can snatch her husband and that I was not that kind of girl. I didn’t stop going to her place because we were close and her said husband was like an older brother. When I told my mum she was livid. My mum was like in all the years we all have lived in that community, was there ever a time Promise heard that any of her five girls dated anyone in the community talk less of a dating a married man. I laughed and told her some married women consider befriending a matured single girl a marital risk. It ‘s thing of the mind really, my closest friends are single and they visit a lot and even sleep over at my place, not once had it entered my head that they are a risk.

Some six years back I had this boss who was concerned I wasn’t married in my mid-thirties. One day she told me how she married at 21 because her husband was so so crazy about her so much that everyone one in her school knew them as love birds and he wasn’t a student of that school. He was already working while she was in Teacher training college. By the time we were having this conversation they were like 22 years in marriage and the husband still adored her, this was confirmed by a distant relation of theirs who also worked with us. The next thing she said to me is the worst advice I had received as a single girl especially since it came from a believer who was in a good marriage.

‘’All men are animals just look for one and tame him”.

I was shocked to my marrows I thought to myself .so if I marry a wild animal will I have a home or a zoo. It meant she didn’t care what manner of man it was as long he ticked male as sex (or in these days, would transgender be also acceptable) he is qualified. Just Imagine living in a cage with a wild animal in a zoo that was the picture I got in my head when she said that.

Such insane advice has driven some sisters to their untimely death because they were told just marry notwithstanding what manner of man. They were  made them feel  that something was wrong with them for still looking out for the “Mr Right” or God’s will at their age. I still shudder when I remember that advice. I believe what she meant was if you can’t find a brother in church to marry any unbeliever will do, just MARRY at your age who cares if he is a lion or monkey.

I am glad I did not listen as I eventually met B &married the man of my dreams. Hold on Sisters out there. 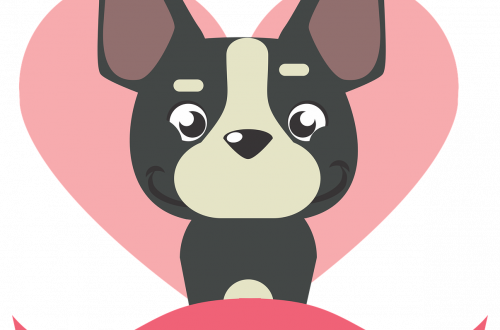 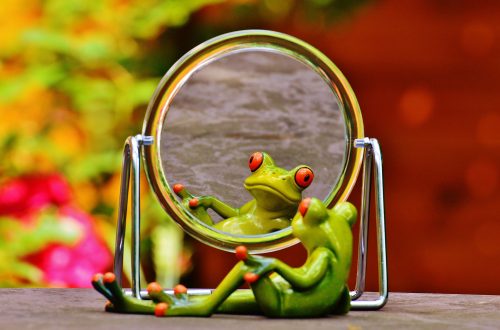 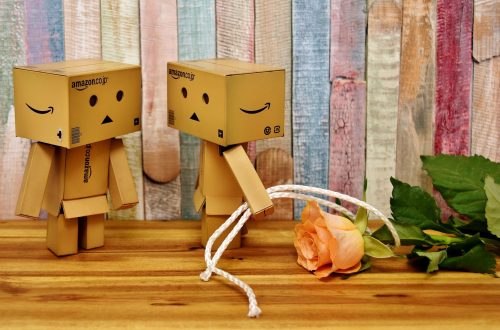