The Valentine season is a few months gone and for some people, it marked the beginning of a new relationship while for some others, it probably identified cracks in a relationship they thought was developing. The unmistakable silence pre and post Valentine period has only gone on to prove that they have once again been unlucky in the game of love.No matter how many heartbreaks we sometimes go through, we still all hope that we will find true love and with every other relationship, the expectations of our heart spar as we wonder if we have come to the end of the search.

There comes a time in the life of most women, when you tell yourself ‘This is it. I choose him’or ‘I accept him’, depending on how many proposals you get.  I wondered for many years how I would know the right choice to make.

How do I choose one above all else, who is not Jesus?

People had asked me in the past, ‘What will he do, to prove he is ‘the one’?”  I really didn’t know the answer to that question and I told God not to tell me, but to show me, when the time was right. A friend gave me a message by a wonderful woman called Jill Briscoe titled ‘finding the will of God’. Jill said God tends to give you lots of little lights, like an airport runway, so you see clearly where you need to land. I’d like to share one of the lights that confirmed my choice.

So I had just started talking to this dude, at one of the toughest times of my life. I was rounding up my thesis and it was taking everything out of me.  I had been praying to meet someone so I had to give him some little time out of my tight schedule. The week before I handed in my work, I had told him how tired I was, and how I couldn’t wait to get home to my family. He said he would come and take me home. I didn’t get it, but I was too busy to care.  I had my week all planned: hand in my work, jump into the car, make the 50min drive back to my city and head straight to my hairdresser to change my look from student to woman. I told him when I intended to make the journey.

So this guy gets on train and turns up at my door.  He explained that he knew I would be tired and he wanted to make sure I got home safely.  I hadn’t slept in three days so I was very grateful for the offer.  The journey was quiet as I was half asleep.  He took me straight to the hair-dresser’s house, said his goodbyes and took the bus home.  Sounds kinda basic right? Some weeks later I got to understand exactly what it cost him.  At the time, he worked in Nottingham, I was studying in Liverpool and my family was based in Manchester. He worked a half day, drove from Nottingham to Manchester, got on the train from Manchester to Liverpool and drove me back to Manchester, then took the bus to his place in Manchester, all in one day.  It’s important to note that I was not totally interested in this person at the time. I hadn’t even given him a proper hug! And he took the Bus home!!! Did I mention he owned two cars at the time!!!!!

Months later, when I brought up the day’s events, I asked him why he chose to go through that hassle, as there had to be an easier way.  My darling said he would have made the journey to Scotland if he had to,”...I just didn’t want you to drive yourself in such a tired state…” I guess we could argue that he would have been tired as well, but that’s not the issue today.  That one act is a treasured memory even till date. God knew exactly what I needed to see and hear.  I couldn’t have described that to anyone before it happened, but that was one of my little lights that made me know he is the one . God says “I will guide you along the best pathway for your life…” (Ps 32 vs 8), so let him help you land your plane safely. He is willingly to guide you as you make the decision for the “one “ 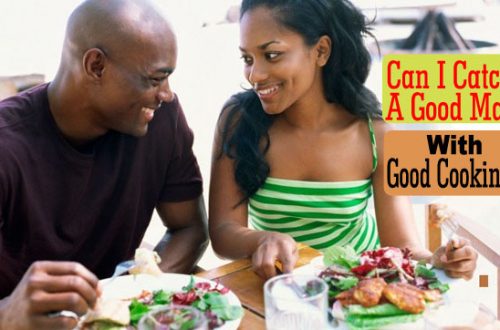 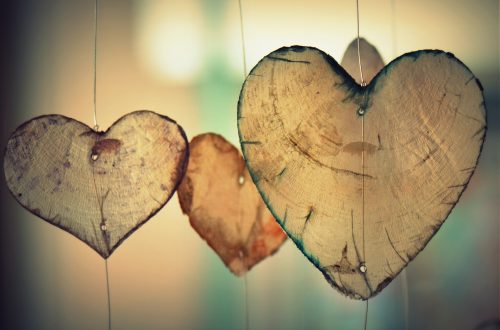 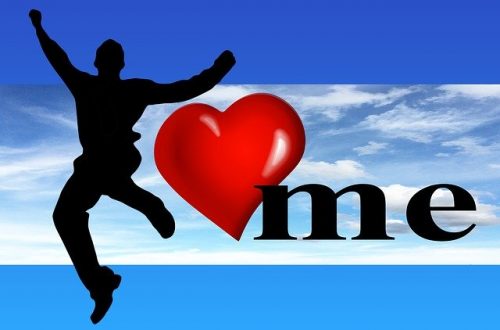