Facebook Twitter Whatsapp Soundcloud Pinterest
She laughs even though it hurts. She smiles though it cut deep down. The pain is now a constant, an expected foe. They promised to stay but that didn’t happen, as she expected.
It started with her father, of course, when he decided he could love her from afar. He was there physically but never present, he just wouldn’t or couldn’t connect with her. She saw how other fathers were and couldn’t quite understand why hers was different.
The same, of course, was received from her mother.
Every time it happened, she laid her protective bricks. It happened so often from “friends” and “family” that she had her fortress up in no time. She was left alone in her fortress, able to hurt privately. They tell her she’s cold, unfeeling and hard to approach. But she doesn’t get why they can’t see that she feels every let down, that she’s cold from being abandoned, that she’s hard to approach because she’s not sure she has any more bricks for the inevitable neglect coming. Why can’t they see that she’s aware something is missing but she doesn’t know how to get it?
She finds an emblem of peace in her fortress by herself, the only person who has been a constant. They mock her, accusing her of running away but she really isn’t. She just feels much safer left alone. She would stay locked up long enough to forget and then she comes out looking, searching, needing someone to echo a feeling that never comes in the measure or consistency that she needs. She figures the more she gives, the more she losses. Her emotions are best kept in her fortress, they were safer there.
She has mastered the smile that never goes past her lips, but they can’t tell. She has mastered the laughter that sounds empty, but no one figured that out. She can’t see the point of letting them in any more; what’s the point? She now knows something bad is bound to come from that. Even if no abandonment happens, she has nothing in her for them. But she knows better, she has been let down so many other times, she just knows to never really truly expect much.
Then she met Him. He promised love, hope, kindness, freedom and every other thing she had come to never expect but always desired. How could that be possible when even her parents couldn’t afford any of those things for her?
But He said He could and He did. He called her His own; He’d always called her His own, she was always cherished by Him. Because of Him she now knows what love means, she now knows what self worth is, she now knows how to smile and mean it and she laughs with depth. She knows now that she was never and would never be left alone.
Bee
Click to rate this post!
[Total: 0 Average: 0] 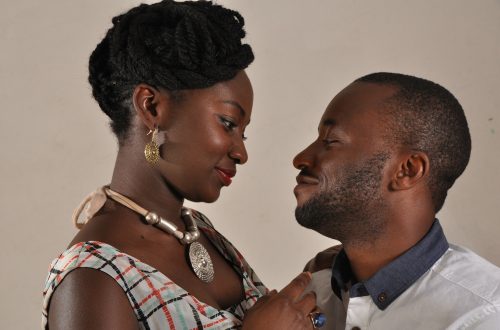 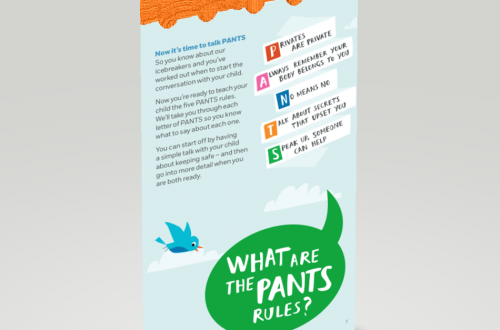