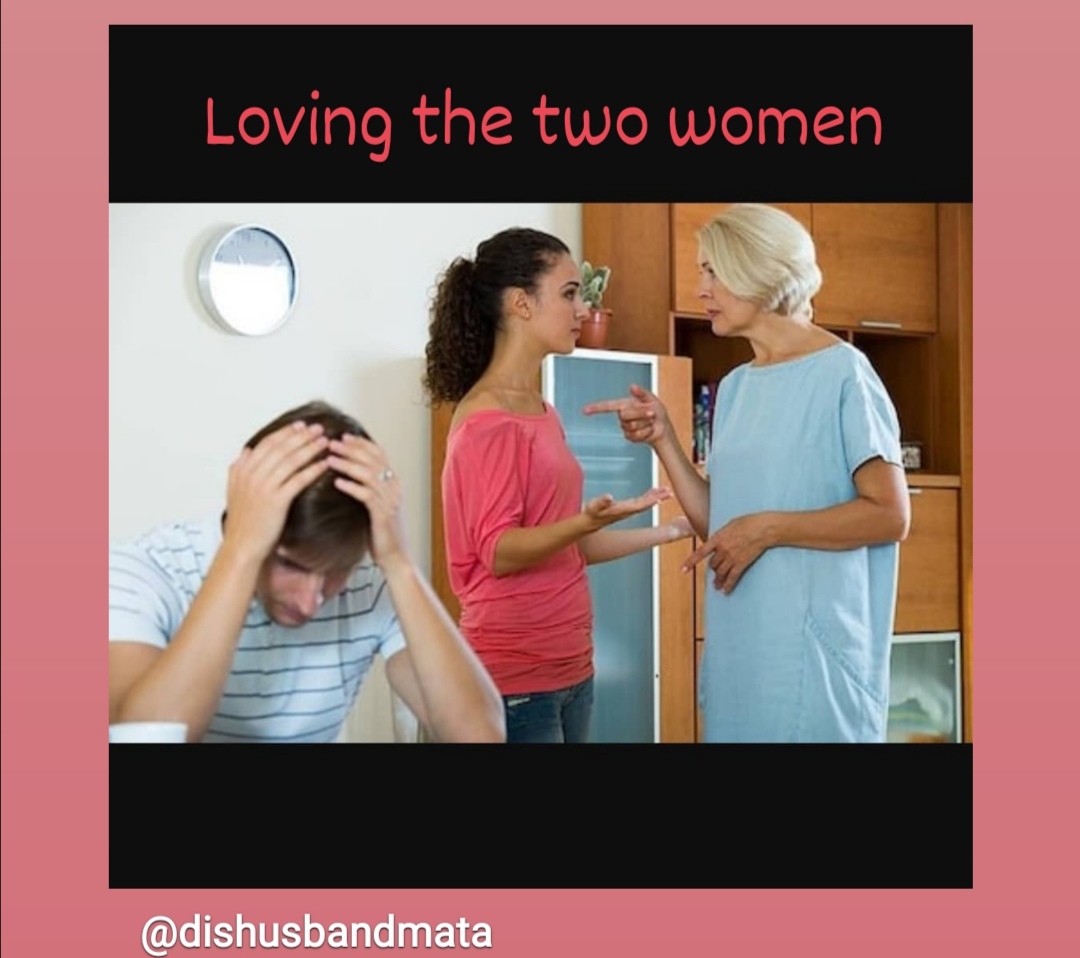 I have followed dishusbandmata for some years now, and having read several topics and issues discussed, I thought it would be okay to do some articles by way of commenting on some topics that have been of interest to me from a husband’s perspective. Naturally, I wouldn’t be expected to tell long and flowery stories whilst making my views known, rather, I will go straight to the point and hit the hammer on the nail straight away. That’s because I am a man, and men go straight to the point. Maybe one of those things that makes “husbandmata” an issue for  most wifeys. I will try to give a (man’s) husband’s perspective based on my personal experience on two issues that have been previously discussed in this forum, namely, wifey’s relationship with in-laws and,  husbands and house chores.

Relationship between wives and  (mothers) in-laws has remained a burning issue in marriage discourse which could date back to when no one could remember. This is often witnessed among African marriages, African American, and predominantly wives of Nigerian men. The mother in-law has been tagged all sorts of names, including witches. In some occasions, they have been blamed for lack of progress, reason for childlessness, and any other unattainable expectations in a marriage.  Ladies have been prepped to devise means to deal with their mother in-laws even before a marriage union started, or before they even  experienced any negative disposition from their mother in-laws in their marriage.

I completely agree that there are uncountable and incontestable occasions that validates the fears women have on this issue. As they say, there is no smoke without fire, and experience is one of our best teachers. I shared the same fear, especially given that I am a man whose country of origin happens to be Nigeria. I reckon that my marriage is my business and if it succeeds, I will take credit for it; conversely, I will be the primary beneficiary should it fail. I never intended to be another statistic of a failed marriage, hence my deliberate decisions.   I pre-occupied myself early in life as a teenager and as a young Christian with information about issues that could potentially threaten a marriage.

Therefore, even before I met the woman I would eventually marry, I had purposed in my heart not to allow this “monster” rear its ugly head in my marriage. One of the precautions I took was to consciously determine to what extent my family could infiltrate my marriage. I can proudly say that almost after a decade of my  marriage, all that my family members know about my wife is what I exposed them to.

Notwithstanding, I recently experienced something in my marriage that got me rethinking this whole subject matter. My mother in-law was sick and had to stay with us whilst receiving her treatment. During this period, the pressure was so intense on my wife that she was literary breaking. Every now and then she would complain, and generally became reactive over little issues. I tried my best during this period to encourage her. I reminded her that it’s only a  matter of time we could have our lives back, and that she should also remember that this woman (her mum) was unfortunate to be sick and advancing in age. One day, she said something I considered disrespectful about her mum because of the pressure she was undergoing. That got me angry and I had to insist that she retracted her statement. Much later, another incident occurred which resulted in a statement from her to my mother in-law which in my own assessment, I thought was not respectful and could result in the old woman tip toeing in my house.

I began to wonder what would have happened should these kinds of attitudes been directed at my mother. How would my wife interpret my insistence that she retract the statement I thought was disrespectful if the old woman in question was my mother? If my wife could be this pressed to the point where she is becoming reactive and making unguarded statements and displaying unhealthy attitudes towards everybody including her mum,  what would my reaction be if the woman in question here were to be my mother?

Wouldn’t I be tempted to take it personal, and conclude that my wife was insensitive to my mother’s age and health?  What would be my mother’s report back home to my family about how my wife treated in her son’s house. Her son whom she carried for nine months in her womb and breast fed afterward. Wouldn’t  it have strongly elicited  utterances from my mum which may later be interpreted as “a witch who wants to ruin my marriage”? My guess is that my wife may probably describe and cast her in the same bad light as “witch mother in-law”?

In view of the foregoing and in addition to several other situations I have been able to critically observe, I came to some degree of conclusion that some (not all) of the cases blamed on mother in-laws may just be a response to life pressures experienced by women  in marriages. The effect of this pressure could then be misinterpreted and misdirected because (1) the characters in play here happens not to be wifey’s biological mother, and  (2) a wrong confirmation of the long-held ideology that mother in-laws are trouble.   I strongly believe that if a wife who is under life pressure just like my wife; had exhibited the same attitude to her mother in-law, the outcome may have resulted in a dent in their relationship to the extent that will require God’s saving grace to salvage the marriage.

My suggestions are that firstly husbands should take proactive measures to shield their wives from arrows that life could throw at their marriages. Our people are family oriented, therefore, husbands should bear in mind that family members will try their best to  poke nose into their son’s marriage to show care for their son. They can’t be blamed, however, the extent to which they enter our marriages lies within the abilities of the husband who should predetermine and set the limits.  Furthermore, we should bear in mind that  the expected positive response may differ when considering peoples attitude towards us. This is especially true when the relationship differs from blood relations to another level of relations such as in-law relationships.

Permit me to say that neither my mother in-law nor my wife could even recollect the occurrence of what transpired during that trying period. This I can attribute to the fact that blood they say is thicker than water. However,  chances are that were the person in question here been my wife’s’ mother in-law, it may have been interpreted differently in a very significant way.

Secondly, I think its high time wives gave careful thought to most of the blames apportioned to mother in-laws, and determine, (who knows), some of them may just be attributed to their inability to positively respond to life pressures on someone who could mis-interpret this pressure. I know how deeply my wife cherishes and loves her mum, yet, the pressure she was undergoing at that time due to her mum’s health resulted in the display of those attitudes that I considered undesirable.

Finally I would say to every man who has the privilege of having these two women in his life, determine to love them  in such a way that sends the message across that you understand and appreciate  the roles they play.

You cannot marry your mother and your wife did not give birth to you . One of them gave you life  and you have chosen to do life with the other.Since they both hold a stake  in your life, it is your responsibility to act in a manner that does not make anyone of them feel threatened about where they stand in your life.

Ironically, some women have now rephrased the title mother -in-law to mother -in -love and it is a good way to look at it.

I beg to drop my pen  for now but promise to be back with my article on  husbands and house chores.and of course, it will be  from a man’s perspective. 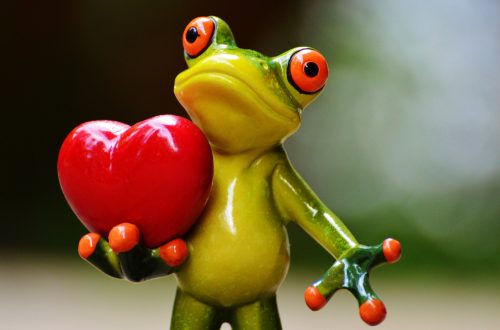 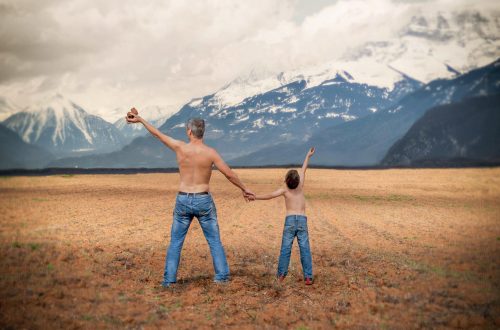 The search for “Y” 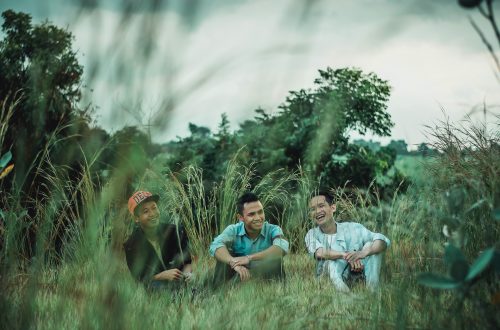