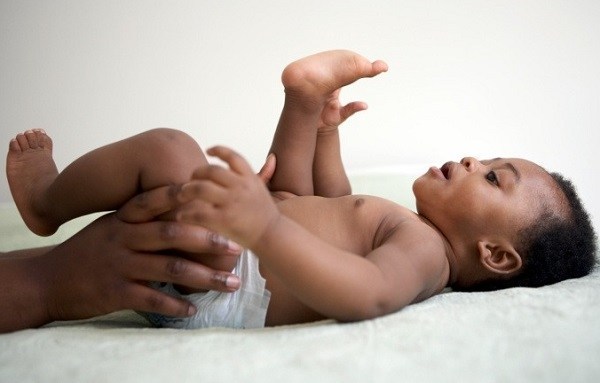 I heard someone say recently that her mother-in-law lived with her family for twenty years before she died. I cannot imagine that happening as I do not think my mother-in-law can stand living in the same house with me. If there was a way she could see her son and grandchildren without making any contact with me, I am 100% sure she would take the offer.

You may begin to wonder if I offended her but to the best of my knowledge, I haven’t.  In short, from the very first time we met, she has acted awkwardly.

It happened several years ago. My husband and I had initially met 5years earlier during a training year and parted ways but when he moved to my city, a relationship developed. After some time he proposed.  I was over the moon. Our relationship progressed and got to the stage when I had to make that all-important first visit to meet my sweetheart’s family officially. I  made plans with excitement and trepidation. Although I had spoken with them at different times to say hello, I had never met them before since  they lived in a different city from where  we lived,

I remember really panicking and wanting to make a good impression, asking my husband what I could get and bring to his family on my first visit. He didn’t really see why I was bothering much on the issue of gifts and reassured me that it was ok to just tag along. I had heard so many stories and felt sure it would only be proper to go with a gift. Maybe it was his way of putting my mind at ease but I eventually asked my mother for advice.  My mum itemized certain foodstuff to carry along which included plantain. I bought them all and we went. On that fateful day as I presented my gifts along with the ones my husband got on my behalf my mother-in-law responded ;

“You should not have bothered, we have food in our house”.

I was hurt and made a mental note not to purchase food items again. The next time I went visiting my in-laws, I was already married and my husband was not in the country. It was only proper for me to check on his parents physically in the city they lived in. I consulted my mum again who advised me to buy very good fabrics/laces for my mother-in-law.

On arrival, I presented my gifts. This time, she went into her wardrobe and brought out wrappers and materials she hadn’t even sewn and told me to take back the laces because she has more than enough.

Embarrassingly enough, even when my mother-in-law eventually came visiting us in England and I got something for her, she gave them back to me saying “shei they can return things here, please return these things, I do not want them”.

That was so painful to hear but the pain could not be compared to the one that hit my heart a few days after this encounter.

My mother-in-law and I were in the kitchen and I watched her as she hit her chest with her hands like a wrestler daring his opponent. Her eyes were wide with excitement, dreamy with a look into the future as she boasted;

‘ when my Chichi has her baby. I know what to do. I will take care of her. Is she not my daughter?  She would not even feel any pressure at all that comes with being a mum. Ha! I know what to do o!”

It was like she was in a trance and I was surprised when she acknowledged my presence saying; “My wife ( turning briefly to me) I know what to do! ‘   She didn’t know when that slipped out. She went on and on and I could see how enraptured she was  as she visualized the day her daughter Chichi would get married, have her baby and God would keep her to do the perfect ‘Omugwo’

I smiled at. her but my heart was bleeding. She was in my home to help me after the birth of my child(this is what is referred to as’omugwo’ but her presence only made things more stressful for me. She refused to help with anything apart from carrying the child. It would have been better if I went through this time after giving birth alone. I was so stressed doing all the housework and cooking for the household. I didn’t enjoy my omugwo

An earlier writer said ‘ Your mother in law is not your mother ‘. I wish I had heard that phrase before because, for a long time, I thought my mother-in-law hated me but that singular encounter made me understand where she was coming from. If I had known that all along I wouldn’t have been that hurt. From her statement I and all her actions, t was clear she could only do it perfectly for her own daughter.

In her eyes, I am NOT her daughter and she would never see me as one. She sees me as ‘ our wife ‘.

The above scenario happened after my third child. So we are talking about 7 years in marriage.  It took me 7 years of laboring to treat her as a mum to realize she’ll never see me as a daughter but her ‘wife’. A woman married to her son. Nothing I do will ever make me a daughter.

I have come to terms with it now. For peace to reign, I will respect the boundaries she has put in place.

Yes after that scene in the kitchen, I only go the extra mile as I would for my mum only if she asked. If not I did nothing. So far there has been peace. I have realized that removing the expectation of being treated as anything more than a wife has helped me to adjust accordingly. Not expecting anything more, I have not been disappointed. I am wife except she states otherwise and I pray God will grant me the wisdom to adjust accordingly to any changes.

One size doesn’t fit all. There is not a black and white manual on how to get on with your in-laws. I believe the key is the Biblical command which is to love but from my experience, I will say watch out if the in-laws want boundaries and respect it. 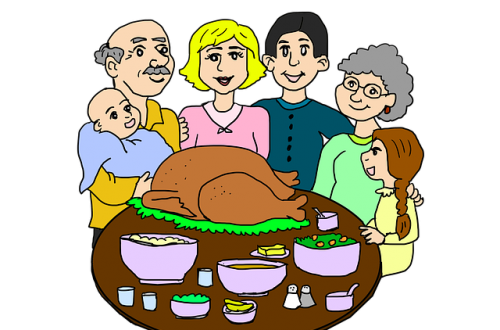 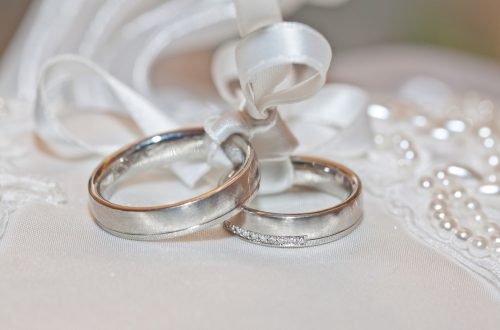 Must have been love… 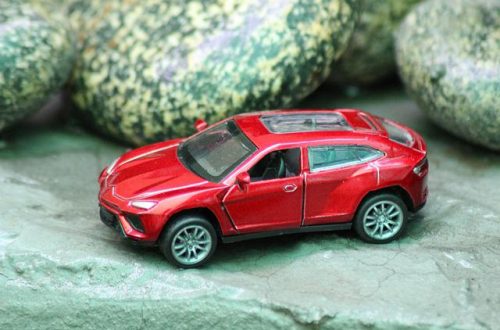