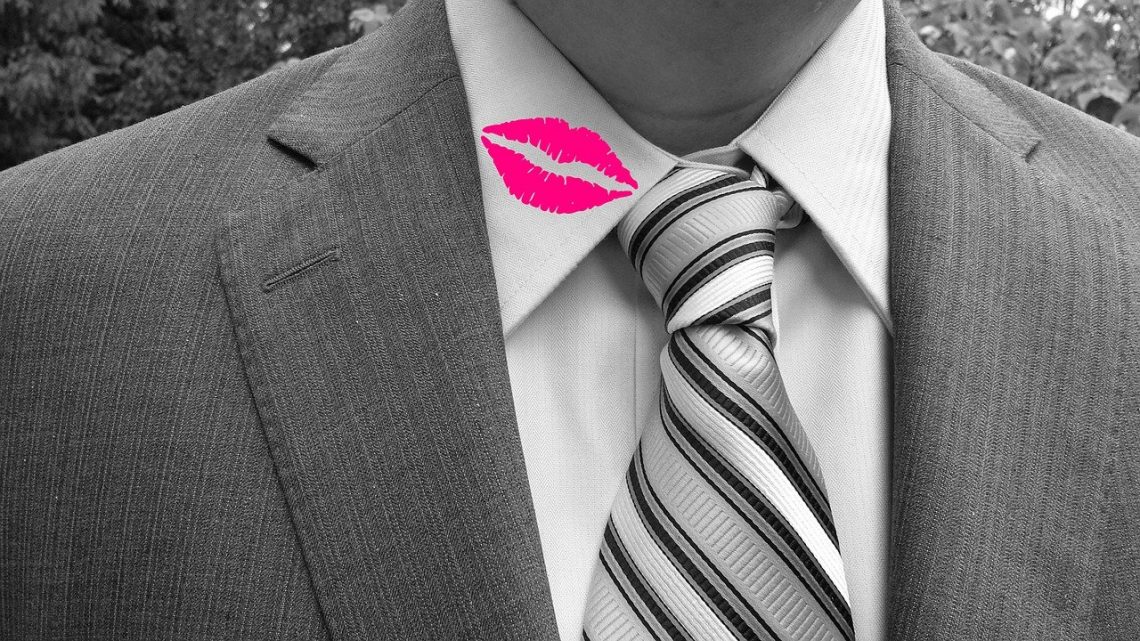 Cheating cheating  cheating . Just the thought of the word is repulsive in itself and could readily bring to the surface memories we prefer to forget .It could come in different forms as well as having several responses depending most times on how honest we choose to be . While some people are ready to prove that their boo is for them alone, and fight it with both physical and spiritual powers, there are some others who would prefer to let a false sense of peace reign and not talk about it . Adopting a head in the sand approach of an ostrich, others would rather lie to themselves and deny the fact that their partners are cheating on them.

Someone I met recently has a different approach to the C word which I find puzzling. As far as he is concerned, the word should be reserved for those who are under the covenant of marriage. Well I am not sure what new name we would give it but believe that the general consensus is that if you have given your heart to someone, you expect that they respect what you share together and for most normal people , this is what is mutually desired .

I say normal because I have come across some people who actually start a relationship while they have already in one or more as the case may be.

Interestingly they do not find anything wrong or dishonest about their position and strongly base their action on do not put all your eggs into one basket. While this may be a supposed smart move on their part, the other party usually gets hurt. Our self-esteem is impacted negatively when we   find out that somehow, you were just one pf the options.There may or may not have been signs ,however irrespective of whether it comes as a surprise, I t still hurts .

Sometimes in a relationship, you have to trust your gut instincts that something is amiss and then open your eyes to make sure you are not missing out on possible clues. Do the stories they give add up? Are they only available to speak to at certain hours of the day and do they sometimes just cut off the phone in the middle of a surprise call  for no reason? What about the unaccounted disappearances and excuses that do not match the previous stories? What happens when you raise it up? Do they deny and insist you are imagining things?

But the person could even be a master at ensuring all the tracks are covered, leaving you to seriously doubt your gut feelings Now I am not talking about operating under the spirit of suspicion or ignoring an insecurity issue that we might have.

A friend of mine had a proposal from a young man who was chasing her like there was no tomorrow. She felt that he indeed ticked all the boxes but she was stalling her decision. She had barely said no or not yet and the next thing we heard was the guy was getting married. She accosted him and his explanation was that he quarrelled   with his former fiance during that period hence he was looking for a new relationship and since she was not forthcoming, he decided to reconcile with his fiance as she had always been there! Imagine

Another friend of mine had this Pastor like brother who was on her case for marriage. In short at one time, he was angry with her because she did not introduce him properly to her mother who was visiting as someone who had already made his intentions known. He wanted them to proceed quickly. But she did not have a peace about it. I am not sure how she discovered but she accosted him with the fact that he was married and had two children. She even showed him the pictures of these children. This guy denied everything including his kids. How could she believe him to be such? She was grossly mistaken, he claimed. She had her reservations and when she finally confirmed, she had to report him to his senior Pastor. She said she had written everything down so as not to forget any detail but was very surprised at the calmness of the Pastor. She was expecting that he would shut her down but to the contrary, he apologized and it was them she knew that she was not the first coming up with the story

So, before you take that plunge into a relationship, learn to trust your instincts. If you feel something is not right, give it a little time, thought and prayer. While you are praying, please keep your eyes open so you do not miss your answer which could come in form of tell take signs. 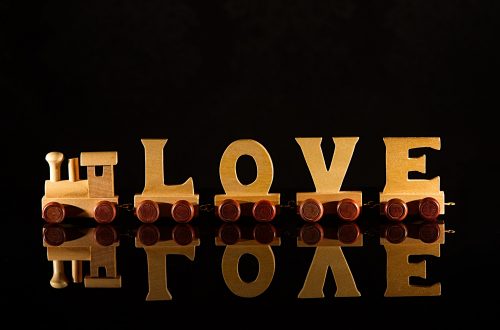 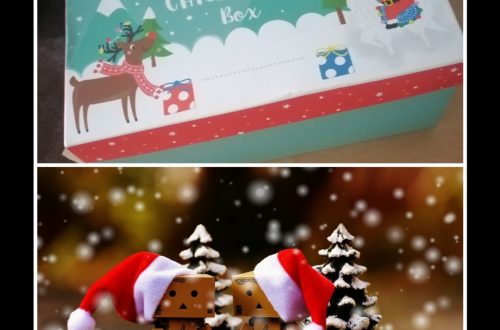