I am a firm advocate for the notion which says ‘Marry your best friend”.  It’s something I have believed even before I fully understood what marriage was all about.  The word ‘friend’ in the 21st century has come to mean a lot of different things and people generally agree that there are different levels of friendship.  From my perspective, it feels a little weird discussing friendship in the context of marriage.  How did you get to being married if you were not friends?  Well, we had a mutual respect for each other, we had a lot in common, he/she is from a good home and is stable…?

These are some of the reasons people have given for marriage and there is nothing wrong with them.  I’m also in the club of people who didn’t marry the friend.  Most of my friends were so close, we were like siblings, brought up to see ourselves as the forbidden fruit.  However, when the fruit was no longer forbidden, we couldn’t see ourselves any differently.  Anyway, that is past tense now.

So, you are married, but your spouse is not really your friend.  You go through the motions of the day and you function like a well-oiled machine, but your spouse is not the first person you think of when you have gist, or when you feel vulnerable. Or worse, your spouse is the first person you tell these things because if he/she hears that you spoke to someone else before them, there will be hell to pay.  Hmmmm.  Its ok. You are not alone, and this condition does not have to be permanent.  Things can get better but you are going to have to make the first move.

Now this is not the message I wanted to hear when I was seeking for help but I decided to be a little open to the idea.  Two major events happened within the last two weeks and I learnt a few lessons I would like to share.  I went to visit a couple (Derek and Susan) who are both my friends.  I had an appointment with Susan and we had agreed that I would come over to their house and we would leave from there.  I met them at breakfast.  While we greeted and exchanged pleasantries, Derek said he had some work to do in his study and he bid us farewell.  Susan quickly put the dishes in the sink and we hurried out as we were already running late.  Our engagement took just over 3hrs and Susan did all the driving.  When we got back to their house, I stepped in to say a quick hello to Derek.  Susan was greeted by the sink full of dishes, and she gave a loud sigh. I understood that expression as I had been in that position many many times.  She dropped her handbag and started on the dishes and I went up to the study to see Derek.  “Have you moved from this seat since we left?” I asked.  He looked at the time and said “Wow! I can’t believe I have been looking at this screen for over 3hrs.  No, I have not moved since I left you ladies downstairs this morning.”  It made sense to me.  He had been busy.  He didn’t intentionally ignore the dishes; he hadn’t even seen them.  Then again, Susan hadn’t actually asked him to wash the dishes.

As I made my way home, I felt God having a conversation with me.  He said “Why was it easy for you to accept Derek’s explanation, but not your husband’s when he falls short in a similar way?”  I had an answer for God. “Daddy, in my case, I leave the sink empty and come back to it full of dishes, time and time again.  That is a different situation!”  “Is it really though?”  I didn’t answer again, I had to ponder on that question for a while.  If my husband was my friend, and I came home to a full sink, what would my reaction be?  Well it certainly wouldn’t be what I was currently doing, which was grumbling to myself as I washed up and giving him the silent treatment for the rest of the day.  The few times I asked why he left all that work for me, he would respond by saying he didn’t leave it for me; But I need to cook, and I can’t start cooking with a sink full of dirty dishes… so technically he did.

I have recently learnt that everybody is perfect in their own eyes, even the world’s most dangerous criminals, meaning that I probably can’t always see my own faults as I am also perfect in my own eyes – errrm I am so NOT perfect by the way.   That was a humbling lesson.  I told God I would try to respond to my husband as I would a friend at the next opportunity I get.  Trust God to make it a tricky situation.  This was the second thing that happened.  So, Hubby and I are having a Saturday morning lie-in and he attempts to express his feelings with very specific actions. I am not in the mood.  The previous day had been very busy and I carried on with ‘busy’ while hubby was lounging in front of the television, so right now, I need my sleep.  In come our children, staking their claim on our bed as they get comfy and fall asleep.  The process of carrying them back to their beds is a little tedious and I turn towards the wall, happy to continue my sleep undisturbed.  And then I hear the gentle whisper say “daughter, what would you do if this was your friend?”  Lord really!  Is this when you choose to test my loyalty?  He said nothing.  I waited a full minute and then I turned to my husband and whispered “Let’s go downstairs.” Because if we were at the level I desire us to be, last night would have been different and I would so be in the mood this morning.  The words had barely left my mouth when he flew out of the bed and was downstairs in seconds.  I took my precious time making sure the children where secure and locking the safety gate so that there would be no interruptions.

Yes, we had a good time, and the atmosphere between us during the day was lovely.  Later that evening, my husband said

“even after all these years, you still manage to surprise me! That was really good this morning”.

It may not be easy making the first move when you are not the guilty party, but we want things to change and it has to start with us.  Your version of change might be to say “dear, please let me go and rest in the other room…”  You and God can sort that one out.  I’m still reading and there is still a lot to learn, but I honestly think that if we start acting as if we are friends (you know, calling the things that be not as though they are…), we may actually see the friendship that we earnestly desire blossom right in front of us.   Those things we say and do towards friends and colleagues that keep us in their good books, please don’t deprive your spouse of those actions.  Being attentive, paying compliments, being polite, buying a box of chocolates for the office, not being late to meetings, or calling to say you are running late…. There are so many little courtesies that we extend to people outside that we just forget to extend to our husband or wife…. till it becomes a pattern, unfortunately, I believe  that upholding  the friendship factor will go a long way in working against the dynamics of our relationships becoming  abusive.

Just being His Voice, 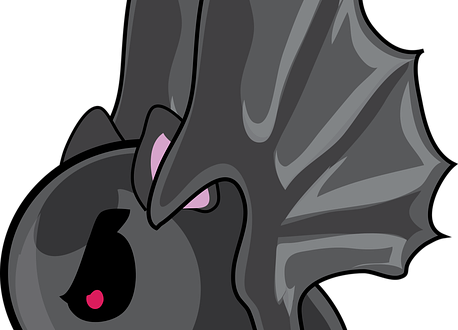 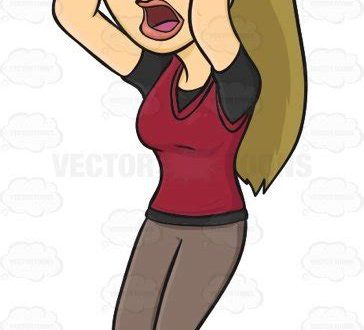 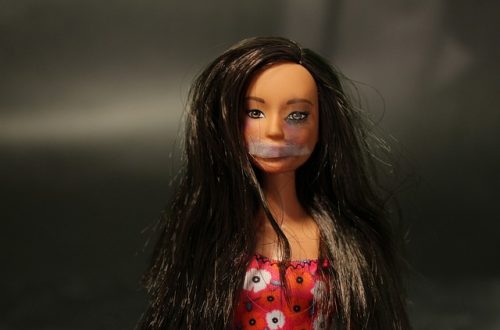