I love the church.  I love being a part of a church family.  Life in church can be as dramatic as any biological family, but the added undertone of ‘we are all in Christ’ makes us come together in such a unique way… sometimes.  As young children growing up in a home, beginning a statement with “Daddy said…” or “Mummy says…” can usually get you your hearts’ desire.  In the church, phrases like “God said I should let you know…”, “I sense the Spirit saying…”, or “God told me…” are very potent and can make or break situations.  I have nothing against these phrases and I have used them on several occasions; but unfortunately, I have also fallen victim when I have not heard correctly.

On some occasions, the phrases don’t have to be used, but because of the respect you have for clergy or a mentor, one can take their advice as the voice of God.  I had such an experience at the age of 20.  I had these mentors who had really affected my life in a positive way and I took their words for gold.

One day a young man walked into the church and decided to join us.  He was new in town so I took it upon myself to help him settle down.  We did a lot of talking on a daily basis, which my mentors were aware of, and after a few weeks, my Aunty (mentor) looks at me one day and says “Joke. you are in love!”.  I was confused.  I denied it immediately but she laughed and insisted this was what love would look and feel like.

I spent some time thinking about her words that night wondering how I could be in love and not know it. Yes, the guy was likable, but I really wasn’t giddy or smiling foolishly around him – at least I didn’t think I was.  But because I trusted this Aunty so completely, I initiated a date with this guy as I really wanted to find out.

We went to the cinema, and some boundaries were crossed.  I got home angry.  In my bid to ‘find out’ if there was anything there, I allowed a couple of kisses.  I didn’t really want this to happen but I felt I had to…  I remember getting home and writing in my journal “My mentors are human.  They don’t always get it right.”

I became  quite cautious around my church folk after that but years later I had another ‘hearing God’ encounter. It is very important to train your ear to know His voice for yourself, then others can just confirm what He has already told you.  This time I was 25 and I had just graduated from my first degree.  I had a strong urge to look for work in my home city and serve in my home church.  My parents felt I was afraid to move out, so my Dad got some elders to speak to me. In most African churches, at 25 you are still a child in the church – especially if your parents attend the same church.  So, these Elders, whom I respect greatly (till date), called me separately to encourage me to launch out into the deep and leave the city.  God is not restricted to any postcode so I should not be afraid, etc, and then laid hands on me to pray against the spirit of fear.  I thanked them and went back to my own closet ad searched my heart.  I didn’t think I was acting out of fear but I decided to apply outside the city as well as inside.  I got a job within the city and it was with a top firm in my field.  The same Elders celebrated with me.

However, if there is one major area where a lot of ‘hearing issues’ can be found, it is in the marriage and relationship zone. Wow! I have stories and I have heard stories. Stories that make you wonder how God can say A and also say B. I remember inviting a quartet for a concert.  They were based in the UK but originally from the Congo.  I was the contact person and event planner so there were a few conversations and emails to the leader of the group.  I wasn’t surprised when he said that God told him I was his wife.  What shocked me was getting the same message from another member of the group.  I was 21 at the time and these men looked to be in their 30’s!

Another time, a minister in my city asked me if I wanted to marry a Nigerian man or a man that would love me. I wondered why I couldn’t have both but I gave the Christian answer saying ‘a man that would love me’.  He then gave me the name of an English man I had never met or heard of, and told me to go and pray about him.  I can’t honestly say that I did because I had already had many conversations with God about the man I would want to marry and his request wasn’t in sync with my desires.  I had so many “God sent me to you…” proposals both in person, and in writing that I can’t tell you every single one of them; but I learnt from my Pastor Mrs, that it was very important to train your ears to recognise the voice of God.  This hearing from God issue started right from the garden of Eden and it will be around for a long time.  Some people use this to justify terrible behaviour such as extra marital affairs and even fraud in the market place.  This is one of the reasons some people say they will never do business with fellow Christians.  Using the name of God to deceive anyone is a very dangerous act so please don’t do it.  Nonetheless, if we have the ears that hear, recognise and listen to His voice, even when people (including church folk) try to lead us astray, we will know the truth and the truth will indeed make us free.  He who has ears, let him hear o!

I rest my case. 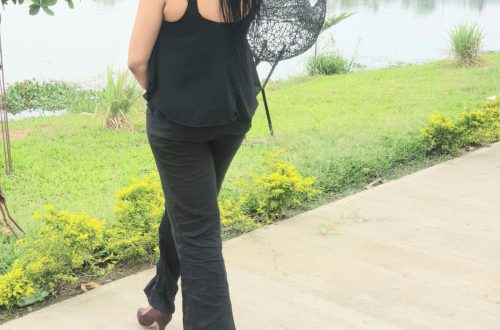 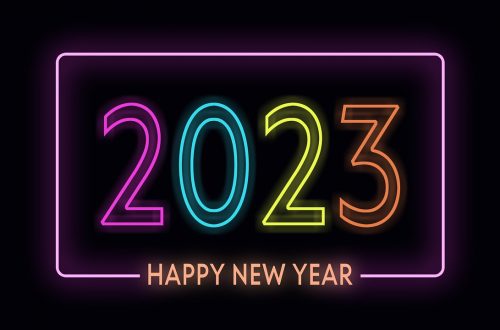 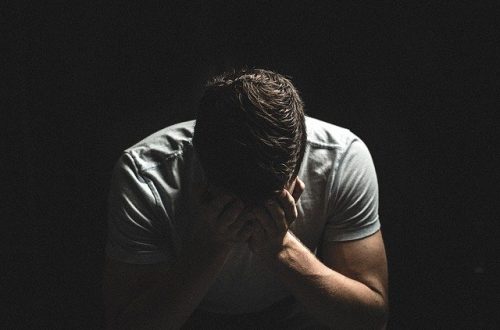