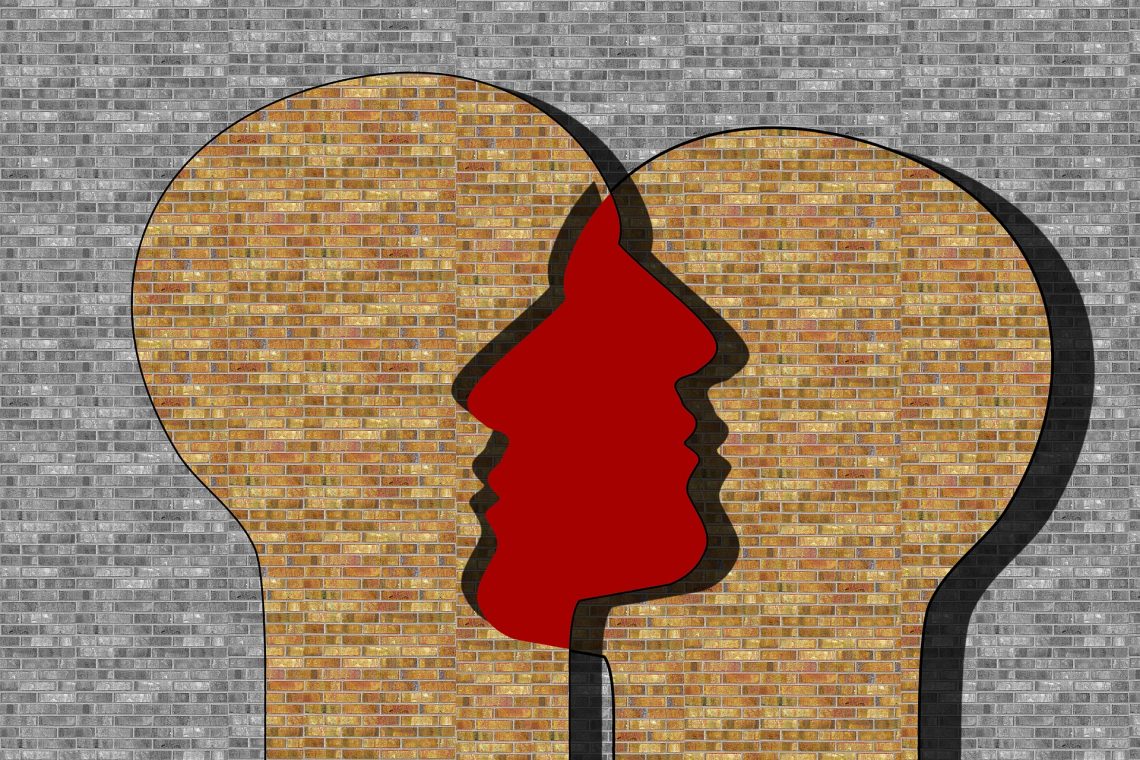 One of the joys of WhatsApp is the ability to connect to several people  in a group setting. Although this can be a source of joy and  bring back real memories especially if it is to a people we  once  shared history with , it also has its share of pain and drama. Realistically, the further down  the history with a group, the more diverse the individuals would be .

Taking my high school Whatsapp group for instance, at one point in our lives , we were all joined together in a private school because we belonged to a certain social class. However, when we parted ways, life happened to several people. Not everyone could further their education ,not everyone has had the opportunity or privilege to do what is expected of our age group and some people have relocated to other countries. This has meant a certain degree of exposure as well as life experiences that have shaped each  individual’s thoughts , beliefs and behaviour. .

This of course means that a single post by someone could evoke a wide range of reactions from the general house.  While some people will not react negatively to some posts on the public forum, some others would and this sometimes can be the beginning of drama on the group. But I do not mind these at all especially as it means there is always a certain level of drama that can keep people engaged..

So recently while discussing the recent demise of a popular figure, several theories were propagated and later someone(Mr A) made an offhand remark that did not go down well with a certain friend of the deceased on the forum.

When this person saw the comment, he reacted and  commented that the person (Mr A) can  sometimes acs like a fool. It was a direct and open insult and the tension in the air could be felt. One or two people tried to intervene but the guy who was insulted(Mr A), on seeing that the other person is a friend of the deceased apologized openly ,  acknowledging he did not know that they were acquainted and admitted his insensitivity . Matter ended.

I was impressed. Not many people would do this.(we have had similar instances where rather than apologizing, some people would fight with every and any one  on the group)  sometimes with the pretext that since they had already been  insulted, there was no need for an apology. It was maturity and showed a good level of emotional intelligence.

Recently I was talking to a friend (let’s call him Bode) and while he tried to explain somethings from his viewpoint, I aired my opinion , somehow insisting on what I felt was the right thing to do . Bode  didn’t really say much, keeping to his rather gentle nature (thankfully this time) to defend his position but by the time I dropped the phone I sensed something was wrong.

The conversation didn’t go well because I had my mind already made up . I thought to myself,  teacher, practice what you teach

So yes, I took up the phone almost immediately and called him back. I apologized for my lack of empathy and for not listening to his view point. I am not sure if Bode was impressed but I am sure it communicated to him that I cared about our friendship and his feelings not to intentionally hurt them by trivializing his view points.

I have grown because some years ago. although I would have apologized (my policy being it is never too late to do so) , it could have taken some time  to do so.  My former self would have tried rationizing why my view point was vital and needed to be the one taken into consideration

There are surely sometimes in our relationships where we need to address issues but there are sometimes where we need to let some issues go. Not everything must be brought up as an offence sometimes it might just be kindness to leave a particular matter. Neither should we try to avoid conflict by all means and sweep everything under the carpet because that is not healthy and eventually the dirt under the carpet will cause enough bump to make us stumble over ,

Let’s get one thing clear. I am not saying that we should be door mats to people or we should never air our views. What I am saying is that sometimes, some conflicts could be resolved if we are just kind enough to put ourselves in the other person’s shoes.

My high school WhatsApp is surely teaching me this  and when people post comments, I try to read them taking into account , their general disputation to life as well as their level of exposure which usually affects the way they reason and think

Rather than our conflicts breaking our relationships, it should make us better and a healthy approach is being ready to empathize with the other person. It might just give us a better idea of why they have taken on a particular stance and working with a full picture, it would be easier to come to a compromise and resolve the issue. Resolving conflicts sometimes simply means being ready and humble enough  to go over to the other side

I love to write.

Have a lovely weekend, 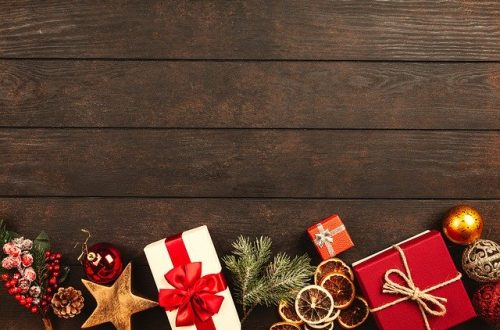 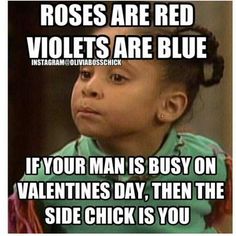 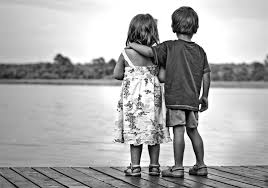