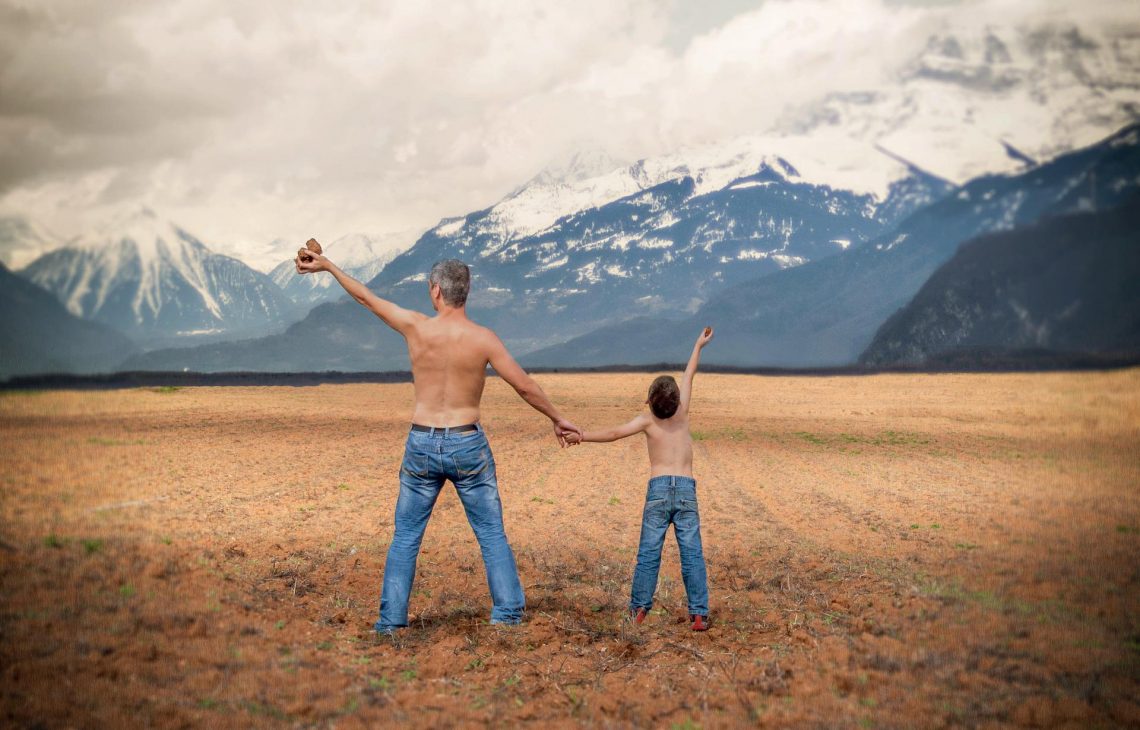 Ah, the month of June.  Growing up watching the movie ‘Seven brides for seven brothers’ got me thinking June was the most romantic month of all, as it seemed to be the perfect time for a wedding; but as an adult living in a first world country, I came to understand it is also one of the most expensive months for a wedding, for the same romantic reasons.

The joy of becoming a parent (by choice) can’t really be described.  And while the women get the privilege of carrying this extension of themselves internally for 9 months, the fathers also wear a sense of fulfilment and pride in being responsible for the woman’s changing body structure.  However, this beauty is sometimes clouded by the search for ‘the Y’ i.e., the Y chromosome.

During my last pregnancy, I had a moment of panic that I never imagined I would experience.  We have other children and my husband had expressed his desire to have a son.  As far as I was concerned, that was a personal conversation between him and God as there was nothing I could physically do to make that happen.  My job was to receive, incubate and produce what had been sown.  My husband is highly educated in the sciences and lives with me in this first world country, but I suddenly began to notice a glimpse of our village people in him.  I began to feel under pressure to produce a male child.

As my anomaly scan was approaching, instead of my usual excitedness, I began to panic.  In previous pregnancies, I had insisted on knowing the sex of the child at this point, to help with deciding on a name and preparing adequately; but this time, I was dreading the thought.  I was thinking about it so much one day, that I began to wail while having a shower.  I cried for a while in that little space and begged God for strength. When I came out of the shower, I looked in the mirror and wondered “What just happened to me?”

I started to imagine how numerous women had been forced and cajoled into having 5, 6, 8 children, because a male child had to be produced.  I actually shed a few more tears for these women.  Then I went on to challenge my husband on his backward mindedness.  I also chose not to find out the sex of our child at the scan.

It gave me a special pleasure to tell people “I don’t know” when asked “So what are you having?”.  I just wanted to enjoying carrying a healthy child and not be bothered about meeting expectations that were completely out of my control.

Men can still be great fathers to daughters. Daughters are not second-class citizens.  I remember asking my husband “If I turn up in our village, and give the elders of the land £1000 each, will they reject the money because I am a woman?”  He laughed at this but I was very serious.  I do not deny that there may be some specific roles that God designed for Men and Women separately, but we should be careful not to allow tradition or personal beliefs pollute our minds.  And this is a job for Fathers.  If more Men can celebrate their daughters as well as their sons, what a world we would have.  Fathers, empower your children – all of them, male and female.  From the moment these treasures are conceived, speak good words over them.  Celebrate their mothers! Let your children know that you love them just because they exist, and not because they carry the ‘Y’ Chromosome.  Your daughters will not forget your labour of love.

I met a young lady who was so secure in her father’s love for her, that when she began dating, she was not overly needy.  This was intimidating for some of the guys she met; but when she eventually met her husband, her heart was not confused.  I don’t know if I am explaining this properly but the bottom line is this: Children are a gift from God, and in His infinite wisdom, He decided that He alone will be responsible for the gender of the children we have, and He is the Ultimate Father.

I know some people believe that eating certain foods and fruits, or mating in certain positions guarantee the sex of the child, but none of those philosophies have been proven without a shadow of doubt.

So, in this beautiful month of June, as we celebrate our Fathers and Father-figures, let our fathers remember to celebrate all the children that call them ‘Daddy’, as we are all treasures to each other from our Heavenly Father. 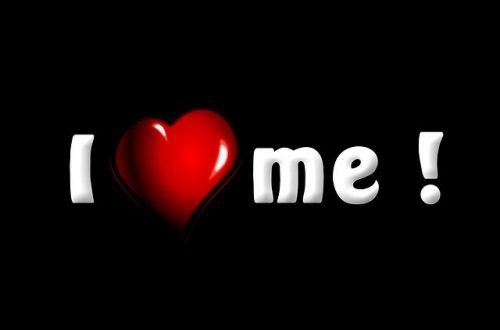 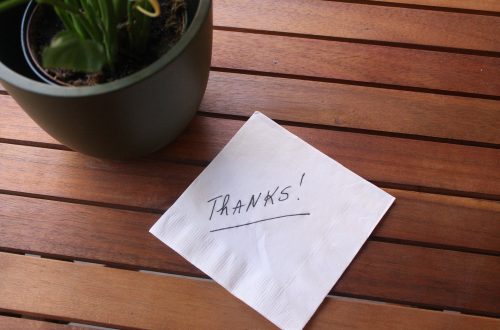 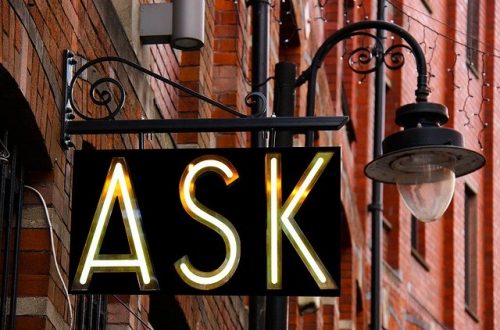