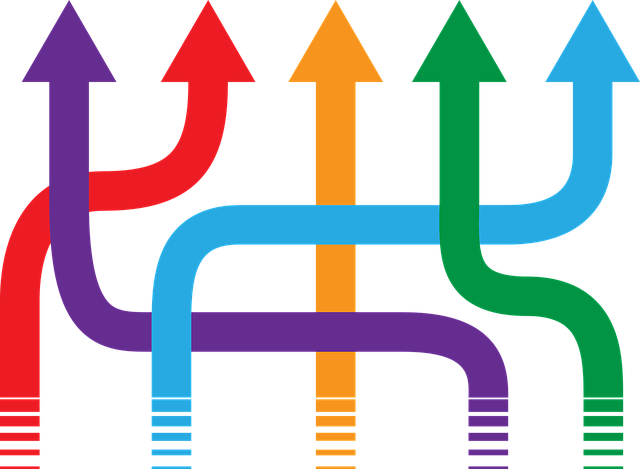 Over and over we give and receive this greeting in the course of a year, particularly at the beginning. With a new year comes renewed hope, fresh determination and a sincere quest for higher heights and deeper seas. Our latter just has to be better than yesterday.

I started 2019 by considering the things I had at hand and thanking God for the opportunity of a new year.  I had a very infrequent source of income(which was one up from the previous year), I had my family and my health, and I had hope that by December, I would look back on the year and be thankful for tangible progress and not just because everyone expects everyone to be thankful.  I saw my source of income as the little jar of oil which had the potential to multiply, and knowing that it was there added a certain spring in my step.

We had barely started February when my source of very little income was taken from me. “The company is going in a different direction and we need to re-organise ourselves.  Thank you for your services…” or something to that effect, was the reason I was ‘let go’. That was a shock to my system.  The year had just begun and the little I had in hand had been taken from me.  Had I not been faithful?  Did I grumble under my breath? Is there something bigger and better around the corner? Yes, that had to be it.  God had something better in store and He needed me to let go of this one.  No problem Lord, my hands are free and ready to receive what you have in store…… There was silence.

Days turned to weeks and the months went by.  I still had my family and health which I was grateful for, but I strongly desired to earn and nothing was coming up.  I would sing and praise God at every church service.  I would hear testimonies and see pictures of other people’s success stories and how God had ‘… turned things around’, then I would wonder when my turning point would come.  I have a lot of testimonies to God’s faithfulness throughout the year, but this one thing just lingered as unfinished business.  By Summertime, I felt like I needed to remind God that my request was reasonable. I started taking account of every penny that passed through my hands.  I created a spreadsheet and recorded every spend from chewing gum to the bulk buys. If someone gave me £3, £2 would go to my savings account and £1 would go to church as tithe and offering.  People would ask me to help (since I had time on my hands) with little jobs and purchases, and then I got to keep some change – rarely above £4. I would then split this change between church and savings (thank God for online banking).  I was still hoping for a job and reminding God about my need, but there were days that I was very grateful for not having a regular job.  I enjoyed my flexibility and availability.

I also had to spend some time thinking about ideas. What if God decides I have to stay home for a while longer? Our expenses currently outweigh the income and I need to do something to change that.  I had some ideas, but like one of last month’s articles said, I really struggled with putting myself out there.  Even though I was offering a service, I still felt like I was begging people to give me money.  I spoke to about five people and I got one response. This person then changed her mind about spreading the word to others. I was deflated.  The year was coming to an end and I barely had £100 to my name.  People had started giving thanks again and the only thing within my perspective was my lack of income.

A week before Christmas, I was working on a few personal projects and a friend pleaded with me to help her with another project.  It was a real squeeze on my time as there was cooking and visiting to do during the holidays, along with a host of house chores. I eventually finished her job just after Christmas.  She was so excited that she spread the word and I have been promised some pending orders.  On the 31st of December 2019, I took a few moments to reflex on my job situation.  Being let go was a turning point; but from this point on, my perspective on the job front has changed.  I still desire some sort of regular income but I am ever so grateful for the opportunity to do things I enjoy doing, from the comfort of my home; in fact, I have just finished my first order for 2020.

So, it’s another new year. It has only been a few hours into the year but I’ve already heard of people who have experienced loss in the family.  Such an event would put a sour note on any celebrations, and make you wonder “what sort of beginning is this?”  God’s ways are far above our ways and His sovereignty is a concept we have to accept, as we may not completely understand it on this side of heaven. Be rest assured that whatever this year brings your way, He is more than able to see you through.  Some things may be allowed for reasons best known to God, but don’t fret, God has got your back and he will definitely see you through every step of the way so that when this year ends, one way or another, you WILL have something to be thankful for.

Have a great Year of Rest, Peace, Grace and Reward. 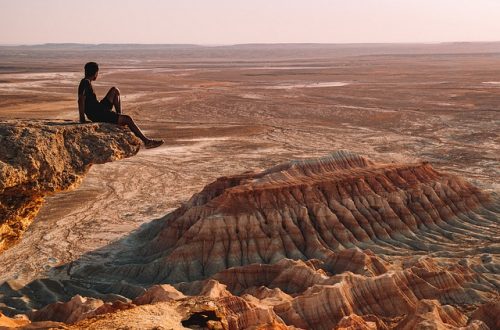