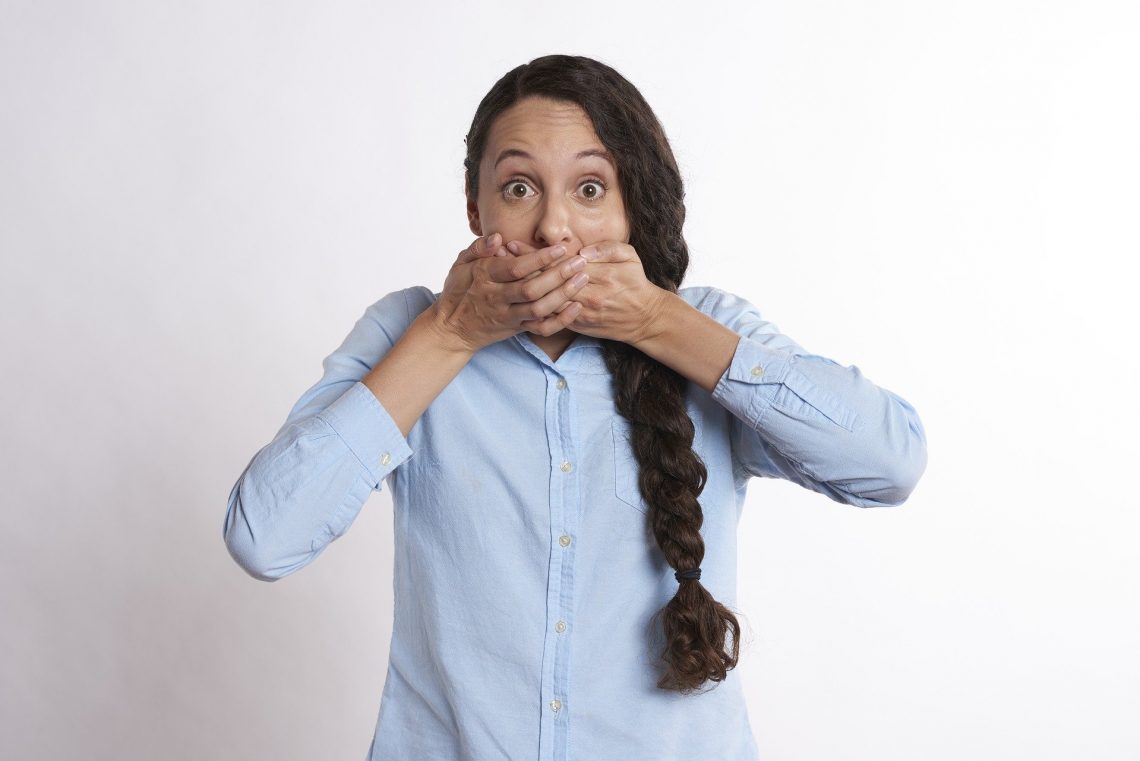 It’s a blessing to work in an environment where you feel motivated and inspired; and while Dishusbandmata is yet to hire ‘staff’ per say, working with our Editor-in-chief is a truly exhilarating process. She would usually have a very creative list of topics for the year, with each month having its own theme. Most times, I would see the topic and immediately search my brain’s archives for a script in which I have a minor role, thinking “which one has my husband done?”.  However, for the month of August, I am the star of the show. I saw “My mouth diarrhoea” on our list of topics, and I knew I was guilty.

Now hold your horses… it’s not a regular occurrence in my life (honestly), but one particular event stands out.  I recall my first term in University.  I had been out of my home country for four years and life in the UK was starting to seem normal, but University was a different level of freedom.  I was a little older than other freshers, so the Afro-Caribbean friends I made sometimes looked to me as a big sister.  I was trying to fit in, but also trying to live up to the expectation my new friends had seemingly placed on me.  I say seemingly because looking back, I really can’t say if they put it on me or I put it on myself.

Anyway, one fateful afternoon, as I was taking a walk with two of my friends, we noticed a black young couple, holding hands and giggling as they walked. I don’t know what came over me but the next thing I said was “Those people are sleeping together”.  “How do you know?” one of my friends asked.  “I just know.  Look at how they are walking and being so close in public! Imagine what would happen in private…”

My friends looked at the couple again, wondering if I was right.  I was quite certain of my declaration.  I don’t even know what gave me that kind of confidence to spew such ‘arrant nonsense’ as some people will say.

We never spoke of the matter again that day, or throughout our years in University.  The twist however was that we met that couple in church two weeks later, and we all became very good friends, in fact, we all served in the same department!  That couple got married about five years later and they even attended my wedding a couple of years afterwards.  In all the time I spent with them, there was nothing in their character that confirmed what I said that day.  There was even an occasion when the guy got a little tipsy at a house party; his girlfriend came in and saw him in this over-excited state, and made sure she remained in the company of her girlfriends throughout the time she was at the house. We really couldn’t fault them.  The more I got to know them, the more ashamed I felt of my careless words that fateful afternoon.  I have definitely taken extra care with my words since that time. Sometimes, where I hear the word ‘gossip’, I feel I sense of condemnation as this scenario flashes in my sub-conscious, even though I know I am forgiven.   I have since learnt to keep my initial thoughts to myself and with God’s help, I try to get to know a person before I form an opinion of them, especially if I intend to share that opinion.

Many years later, I got to experience what it feels like to hear a rumour, or a very untrue statement about myself. A friend of mine was ready to send her child to nursery and I suggested a nursery near her home, so we booked a day to visit the place.  I knew the owner as someone who passed through my church briefly, but I had noticed some familiar faces picking up their children whilst driving past the place, so I was happy to recommend this nursery to her.  My children were in a private nursery attached to a school, so it took a bit of effort to convince my friend that this was the best option for her at this point in time.

A few weeks later, I was at a 50th Birthday party, when an Uncle visiting from Africa insisted that I sit down for a conversation.  Somehow, this nursery owner had also recognised me and interpreted my unspoken sign language to my friend, as me telling her not to bring her child to the place.  This owner was so upset over my actions that he had told this Uncle (not realising I was close to Uncle) about this random church girl trying to spoil his market.  I was so shocked!  I explained the situation to my Uncle. Uncle said he had told this man that Jasmine was not that sort of person, but the Business man was certain of what he perceived me to be communicating on that day.  I had a very good laugh with my friend when I relayed the story to her.  I decided not to go to the man’s office and correct his assumptions (I was feeling confident that my reputation could handle this…) but this incident etched a permanent mark on my memory.  There I was trying to convince my friend to put her child in his nursery, and what he saw, was me telling my friend to do the exact opposite!

We all need to be careful about the things we say.  While we can freely express our opinion, it is best to form those opinions from proven facts and not just imagination.  Yes, there is still room for intuition, but please check your facts before sharing your thoughts and sending out the wrong message about a person or situation.  Whether you believe in reaping what you have sown, eating what you have cooked or lying in your bed the way you made it, what goes around may just come around, so please ,let us all be careful. 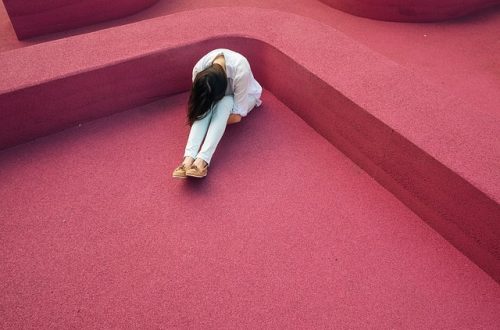 After the Break Up 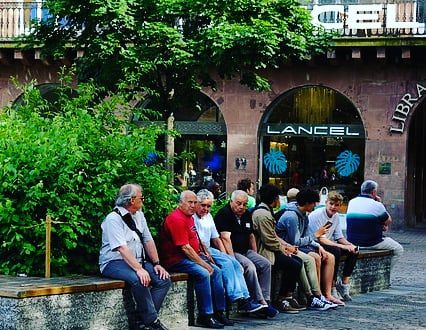 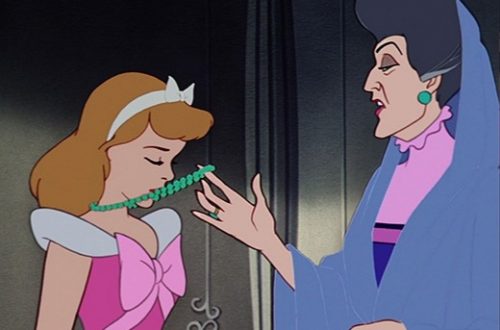 Stepping Up means Stepping Down