Facebook Twitter Whatsapp Soundcloud Pinterest
During a counselling session, a man was trying to explain why he had beaten his wife. He said that the words that came out of her mouth moved his hands to her body remotely. Although I do not condone any excuse for wife beating, I can totally relate as the womenfolk  have an uncanny ability to aggravate the menfolk with our words.Nations have gone to war because of what women told their men in secret!
I went to a boarding school which meant that we had fixed meal times without having to cook. Almost every term, I had a new plate to use which was mostly breakable to make it easier to wash. I had this favourite plate that my mum always bought for me to use so I was sort of attached to it . It was hollow and also had a floral pattern which was sort of gold in colour . One day after our lunch, I put my plate on my  school bag which was on top of my box on my locker. However when it was siesta time, I was having some trouble sleeping so decided to remove my novel from my school bag. So from the bed, I just dragged the school bag haven forgotten that the plate was on top. This favourite plate of mine was a big  friend of  gravity and did not subscribe  the miracle of landing safely. My plate came crashing down like Humpty dumpty . It was painful and most of my classmates in the same room with me sympathized saying sorry Grace. I took consolation (you may only understand if you were  a boarder) .
It was therefore quite  painful when another roommate and a classmate  who was not particularly my friend and belonged to a clique of girls who at that time were the happening babes.She started laughing like something funny had occurred. It was just mean, really mean of her to do this. I was hurt but could not do or say anything about it but you know how we always emphasize friendship here, a friend of mine, in short my best friend was so pained at the meanness of this girl and just called her name, lets call her Bolu – Bolu your plate will also break today .
She said it out loud and everyone in the room heard it. I wondered why she did this  especially as she sort of pronounced judgement if you get my meaning.
The siesta was over and we carried on with our activities till it was time for supper which took place around 5;30pm. After supper, we all returned to the room, generally all chatting before the time for us to go for our evening study time. While we were all in the room, suddenly a plate just fell and broke. I mean , no one touched it or anything. We sort of all looked round and it was the plate of Bolu. It was like for real !I think she even started shouting something about witches breaking her plate .
Later I asked my best friend why she actually made her first statement of judgement and she told me she was upset and felt it was an occasion to check if what we were taught about the power of the tongue was really true. I for one never forgot that incident and although I may not have done it perfectly , I have kept a close watch on my words. My parents never spoke condemning words or called us names so it is not something I saw somewhere which might not be the case for everyone  but I know how easy after writing an exam to be tempted to say I have failed before the result came out
The second incident which is also interesting is one that happened after my secondary school education. Unfortunately, one of my friends got pregnant out of wedlock and I clearly remember when the baby was born. One day we were all talking and it was like, when will the next one be.? The father of my friend’s child who eventually became her husband replied.. “not yet, after this one, there will be eight years gap.”
We all laughed but do you know my friend did not conceive for another eight years (they  eventually got married.) She only gave birth  eight years after her first baby  to about three children in  quick succession and then even way into mid-forties , she gave birth again. I do not even know if her husband remembers pronouncing that statement but it actually happened.
Whenever it comes to words, the women folk usually have a greater temptation because we can talk and sometimes, start a generational  war in our families , and even the church!It seems we  sometimes forget the power of the words we say. I mean there is nothing that gives me a pointer that a marriage will eventually reach divorce than meeting a married woman sometimes for the first time and she is running a commentary of how useless her husband is. I do not say he is not but if you meet a stranger and the first thing the person gets told is how bad your marriage is, it leaves a lot to be desired. I do think we should take a bit more responsibility over the words we say concerning ourselves, spouses , children, jobs and even our country.

As the year comes to an end, let us decide to speak well. Speak well concerning people . If they are really bad, let’s leave others to find out without it necessarily being from our mouths. Recently I heard someone say before we say anything, we should apply an acronym called T.H.I.N.K to it where we filter our words checking if it is T-true, H-helpful, I-inspiring, N-necessary and finally is it .K-kind.
Talk well, at all times ……..it mars or makes our relationships
Gracillis
Click to rate this post!
[Total: 0 Average: 0] 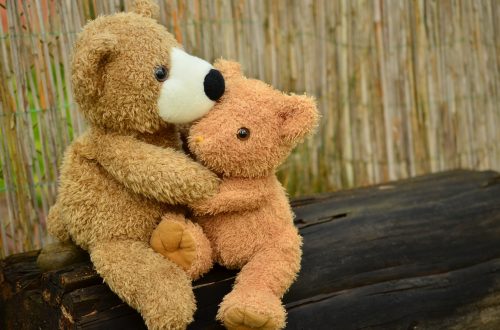 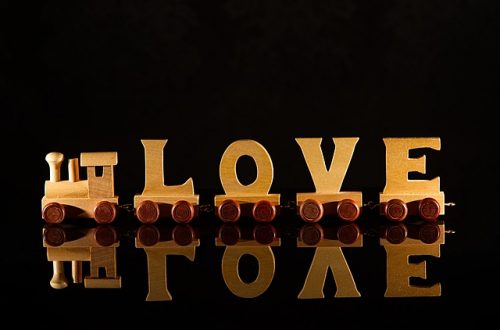