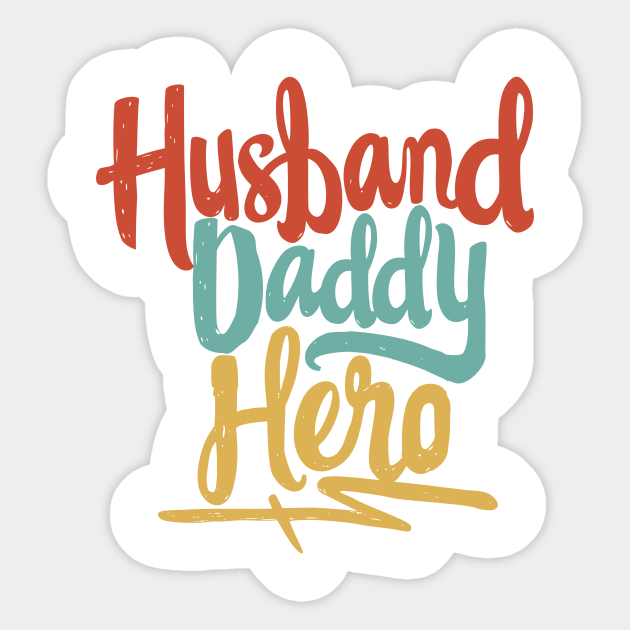 I remember the first time I heard that phrase used. I was actually puzzled about it because I knew many wives that called their husbands daddy. Some have done it out of courtesy as children have been born and children being children usually pick up the names they hear us call another and in an African setting or even majority of cultures, it would be disrespectful for a child to refer to his/her parents by their first name at some point in their lives , so some women have virtually had to use the name daddy for their husbands because of the children and then inadvertently have gone on to call their husbands daddy .

For some other women, it is not because  of the children that they have adopted the name daddy but because their husbands  have  actually grown up into the role of probably the first male figure daddy she knew.  So some women actually call their husbands daddy because that is whom the men represent .

Then we come across the woman who grew up with an absent father, absent and never there, present but never fully interested .It may be as a result of infidelity or general irresponsible and that girl grows up vowing to find a present man .

I remember being at a surprise milestone birthday for a man some years ago and when his wife stood up to say something about her husband, she said he had been not only a husband but a friend and a father, the father she had that was never there. I knew something about her history and sort of empathized with where she was coming from but my respect grew for the man when his mother in-law took her turn to talk about him. English was not her first language but the language barrier did not stop her from expressing the depth of the joy in her heart about her son in-law and how good he had been. She finished and broke into serious prayers for him. I tell you tears swelled up in my eyes as I listened to her pray for him. I began to imagine the disappointment this woman felt with her own husband who deserted her and the children and the joy she felt seeing her daughter and grand children experience the love of a father.

Sometimes some other women have had an okayish relationship with her dad but no matter how the relationship is , a lady usually warns her man to emulate the good things her dad did right and correct the bad things, If her dad was not affectionate and did not affirm her, she would be seeking these in a relationship with a man whom she is considering would be a father of her children

There is something about fathers and daughters and we may say the same for mothers and their sons but since I am a daughter, I will be sticking to my corner. Most ladies if they grew up with a father /father figure, who did not abuse them thankfully would grow up with a  healthy degree of self esteem. No matter how old we become, there is something about hearing from our fathers that they like what we have worn, they are proud of us and we are beautiful .

The little girl is still inside every woman and when she meets a man , she automatically begins to compare him with her father (assuming she grew up with him).If he was an abusive one, she would have made vows not to end up like her mother or accede to any male authority figure. Very early in life, her childhood has been stolen and when it comes to a matter of trust, any man that would woo her will have to take special care around the word. This woman may appear independent but inside she is probably fighting not to get hurt again.

But sometimes a guy may cry out, I can’t really do these things because I did not even grow up with a present father. It is important for a man to try to understand the kind of relationship a lady had with her father as that would help him in enhancing their own relationships. Of course, we are not saying he should compete with her dad but surely, there are some things he can learn.

Also this is a good place to say to ladies to be patient with the male folk in their lives without having an insatiable need to compare them with their fathers. Remember that your father has probably made those mistakes your husband or significant other is making now and probably had learnt his lessons before you came along. The wisdom he exhibits did not drop down from heaven !And it is actually unfair to put those two men in a position where they feel they are now competing for your affections and loyalty.

I know of a lady whose father r is very wealthy, it is not  her husband is not  financially capable but I know she was causing trouble in her home by approaching her father for money to do certain things that the husband had clearly said they could do without. Did her father give her, yes he did but you and I can tell the strain that puts on the relationship …..we women are usually the first to cry out against a mother in law but when we do the same with our fathers, we turn a blind eye believing we are still “Daddy’s girl”.

As the month of June comes to an end, I wonder if we have take time to assess the impact our relationships with our fathers is having on our home and in our relationships. We would be deceiving ourselves in thinking the contrawise. Maybe it is a time to have a talk with our significant other so that they begin to understand where we are coming from and if you are a guy reading this, have you bothered to understand the relationship your wife or significant other had with her father. It could be that she most likely got attracted to you because you filled a void (or appeared to)he left or  perhaps on the positive side, you are just like him.

I remember babysitting a 5 year old some years ago whose parents were separated. The man was actually really nice and one day, she said to me that her dad had gone to pick up her mother whose car broke down. I commented and told her that her dad is very nice. I was shocked by her answer, she said “yes I know and that is why I am going to ask him to marry me when I grow up “

.I laughed and old her it was not possible but she should look for a man like her father to marry when she grows up. It was one of the greatest  credit  I had heard for a man given so innocently by his daughter who was not even trying to give a speech at his birthday or some other special occasion and it further buttresses my point here.

Husband and father, your little girl is watching you and you are most likely shaping her first impressions of how men behave …It would be a good thing to behave in a manner that would cause your little girl to see you so much in a good light and express her desire to me married to you.

It is the month for the fathers but I believe a good husband can grow into that role by seeking to understand where his wife is coming from and learning from other men.

Happy Father’s Day in advance  to all our male readers. 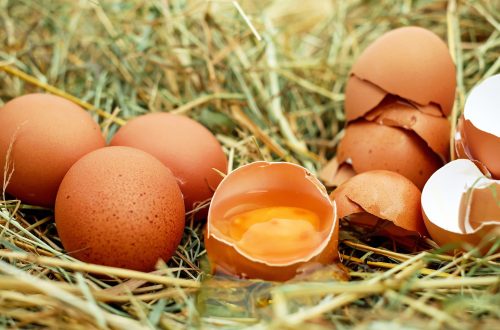 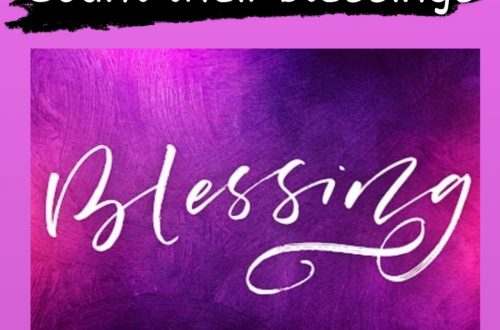 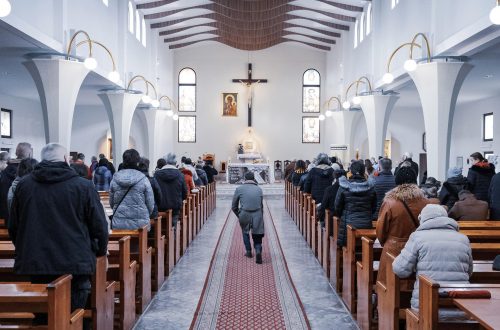